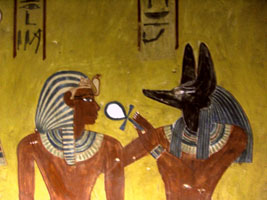 The first book in the Lancaster’s Luck series, The Gilded Scarab, started life a short less-than-20K word novella on my hard drive, set in a coffee shop in the streets next to the British Museum.

When I was casting around for something to cleanse the palate, so to speak, when I’d just finished the second Shield book, I thought about my coffee shop novella, where a young man falls for an archaeologist working at the museum. But heigh ho, how many contemporary coffee shop m/m romances are out there? What could I do with it to make it different?

And a little voice said, “You always wanted to write something steampunky. Not all goggles and corsets, but a world where aeroships and laser guns are just part of the scenery, unremarkable. So maybe your little story could be a steampunk m/m romance; your coffee house owner could be an ex-aeroship pilot and your archaeologist could be an Aegyptology specialist—you can get away with odd spellings in steampunk—and there’ll have to be some sort of adventure going on there and hey! why not have it all mixed up with dicey politics and an odd system of government…”

And so the steampunk, coffee house, adventure/mystery m/m romance series was 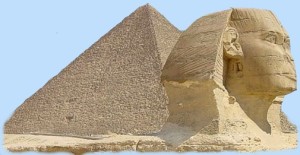 I love collecting details about the world I’m creating. For instance, although the steampunk world of 1899/1900 London isn’t quite the real London of the same time period—for a start it has airships and aether-powered guns—it’s quite firmly rooted in its period. What matters there is the detail: everything from utilising real gay haunts to mentioning real racehorses and jockeys to the sort of politicking that led up to WW1 in 1914. Similarly, every location in Aegypt is real–the temples, the Osireion, the villages–and real people, such as Howard Carter, make brief appearances.

In this section, you’ll find some of those details if you’re interested in delving a little deeper into the world of Rafe Lancaster and Ned Winter. Follow the links below.  Enjoy!

The Houses of the Britannic Imperium 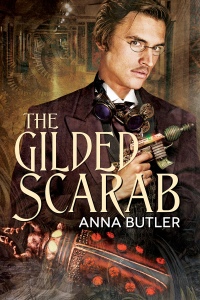 Floorplan of the Britannic Imperial Museum 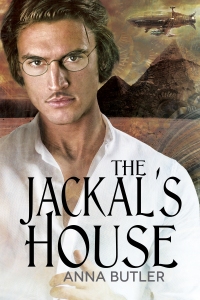 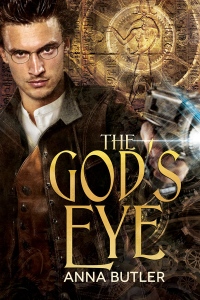 Inside the God’s Eye Pyramid, Abyssinia