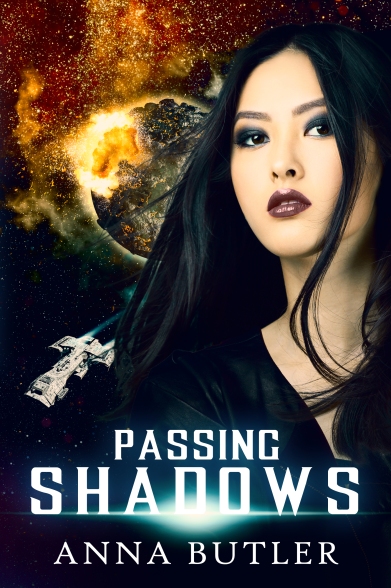 Li Liang has found a berth to suit her: chief pilot and first officer of the all-female crew of an old space freighter, the Sappho. Then one ordinary, unremarkable morning, Liang retunes the Sappho’s communications systems just in time to catch the breathless, terrible accounts from Mars of the total destruction of Earth.

Earth’s a cinder. The unknown alien race that destroyed it has left Mars, too, in flames and is ravening outward from the solar system, devouring every human colony on the way.

Liang’s one of the few survivors, racing ahead of the Devourers, rescuing as many frightened, shocked people as she can. Will Liang and the pitiful remnants of humanity find a new haven, somewhere to start again? Or will she, too, echo the dreadful last message coming out of their dead home?

e-BOOK: Payhip  |  Universal link to a digital store near you

PAPERBACK: Available from Amazon, or contact me for a signed copy

I was completely enthralled by this story. It has amazing world building, exceptional character development, and enough action to keep the story moving at a comfortable pace… I’d have loved this to be a full-length novel. I loved the characters, the plot, and the writing style…It was a joy to read this story, and I would recommend it to anyone who enjoys space opera and sci-fi. – Boy Meets Boy Reviews

Oh my gosh there’s so much emotion in these short stories…. I feel I’ll always want to see how Ms. Butler takes the characters and expands the world she created. And that’s a glorious thing. – Molly Lolly Reviews

Passing Shadows is a psychological take on the survival after the destruction of Earth… Anna Butler does a fantastic job at closing the story. Where some readers may yearn for more, the true questions of humanity are firmly answered…The writing style was strong… Editing was crisp and dialogue was engaging… In all, this was a fantastic story that looked at the side of humanity after a faceless enemy destroys what we have identified as home. I highly recommend picking up a copy of Passing Shadows if you want a glimpse inside the darker side of humanity’s future! – Long and Short Reviews 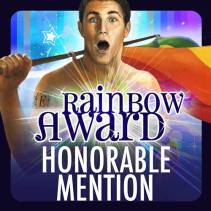 2017 Rainbow Awards Honorable Mention: Judges comments
1) I’ve been a science fiction fan since I read The War of the Worlds at the age of 12, and this is sci fi done extremely well. Li Liang is a compelling character, and the three interconnected stories here are fast-paced and packed with emotion.
2) Wonderfully evocative world building in this apocalypse-in-deep-space sci-fi short reads offering. Plenty of emotion carried forward by a superior writing style. When the author finishes building this world into novel-length books, it will be stunning.

A trilogy of short stories – Overthrown By Strangers, Habitation of Dragons and Winterlight – Passing Shadows tells of the moment Earth went dark, 10,000 years before the Taking Shield stories.

From Overthrown By Strangers:
It seems to be some sort of cosmic joke, a reversal of the old creation myths. Only the gods are laughing, because this time God has thrown a stone in a pond. Earth went down, smashed by the rock, and the waves are surging out in a circle from its drowning, ripple after ripple after ripple.

If Earth had been created in seven days, it had been destroyed in seven hours. Now every hour brings more devastation. It isn’t just Earth going dark. Whoever, whatever, the enemy is, their resources are unfathomable. They’re implacable and unstoppable, ravening their way out from Earth in an ever-expanding circle, shattering everything in their path. So many dead, so many with no chance to escape.

So many lost to the monsters. The destroyers. The eaters.

The Skipper gives me a sharp look. Then she nods. “A good name for them, love. A very good name.”

She looks tired. Jaded. Worn out.

I lean over her and press my lips to her hair. “You need to rest.”

“Later. There’ll be time to rest later.” She doesn’t say that will be when we’re all dead, but she might as well. “Set course for Egereia.”

It takes a little while. While I drop the Sappho into normal space to reset the hyperdrive engines and plot the navigation, she calls the rest to the bridge and tells them that whoever’s in command at Daemon Station has finally made a decision and humanity has a survival plan. Of sorts.

“We’re going to run. We can’t stop them,” the Skipper tells us.

Being helpless, being the butterfly caught in the spider’s web, is sickening. She gives us a minute to cry and mourn, but we’re all mostly quiet. Only Edie lets out a sob. The rest of us weep in silence. I can barely see the navigation controls, and my eyes sting like poison.

They’ve formed a sort of huddle, down on the floor where we’d sat and listened to Earth and Mars being eaten. No one wants to be alone, and we ground ourselves and each other by touch; holding hands, or arms around each other, mouths against another’s cheek. Connection, that’s what’s keeping us going. When I’ve put us back into hyperspace, I join the Skipper. She’s in the centre of the group now, one arm around Baum’s waist. I’m pulled into the huddle, held safe, and take her free hand in mine. Her fingers squeeze hard against mine.

“Daemon will be the gathering point,” the Skipper says. “We’re to get as many people on board as we can, and rendezvous there. Egereia’s the closest colony to us, and we’ll head there and see what’s to be done.” 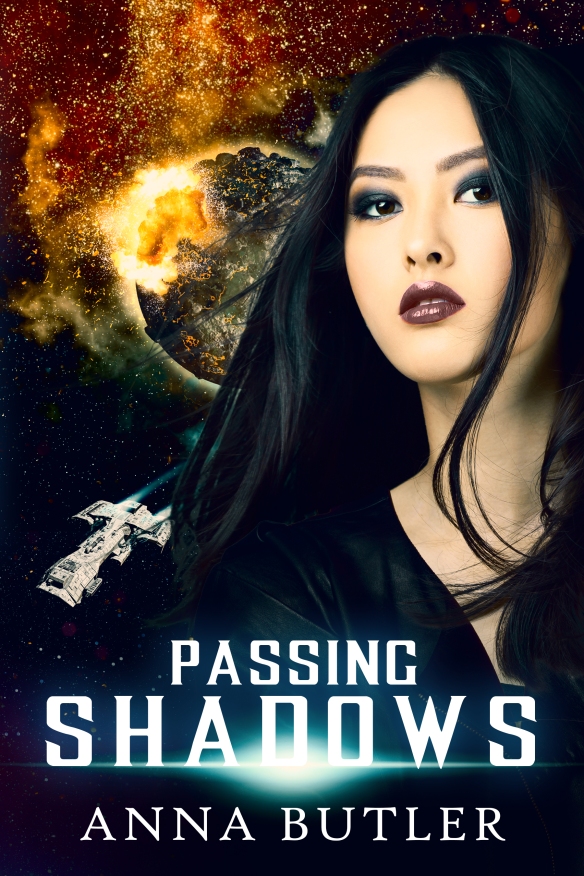